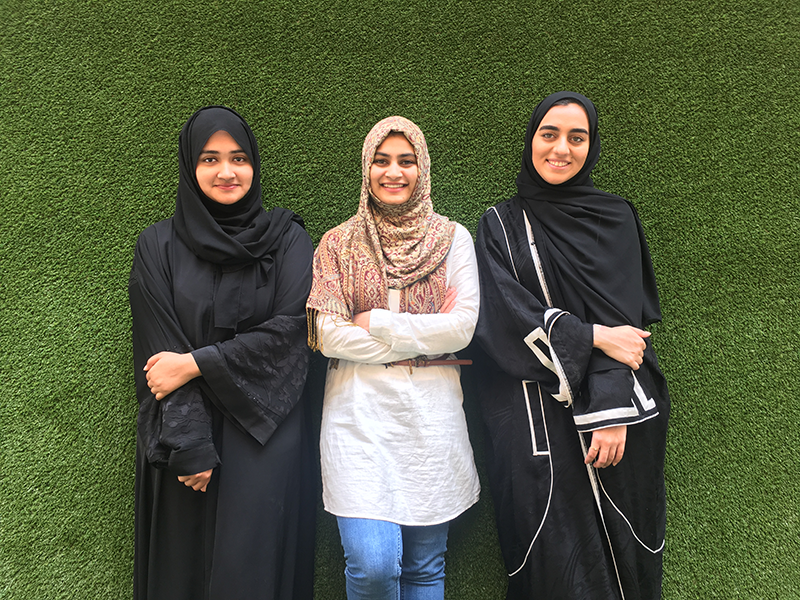 Posted at 11:05h in Student Work & Teaching by Denielle 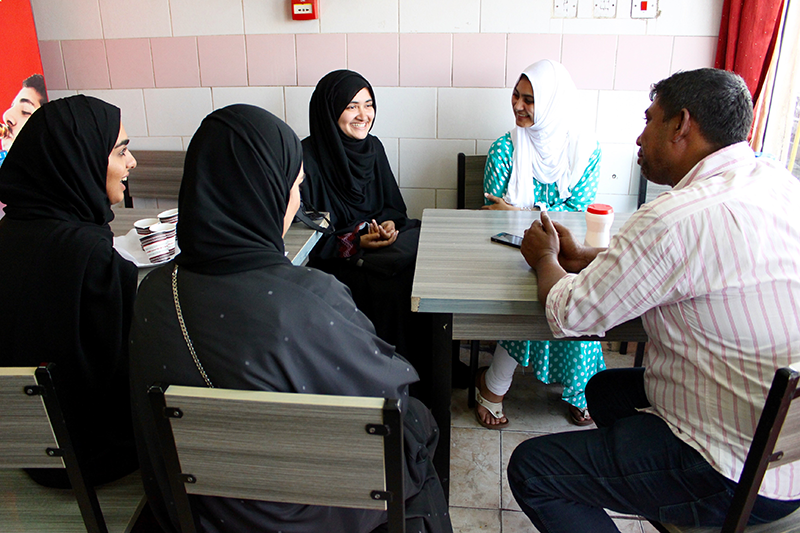