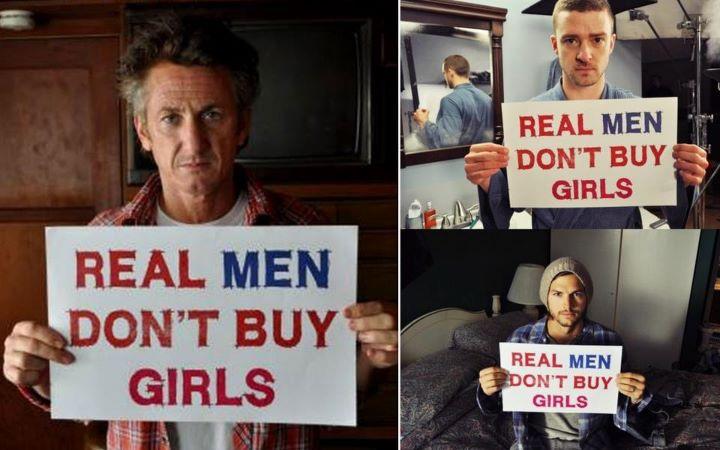 Posted at 15:14h in Social Justice by Denielle

Today, more than twelve million people worldwide are enslaved.[1] An estimated two million children are bought and sold in the global commercial sex trade.[2] The sex slavery industry has become an increasingly important revenue source for organized crime because each young girl can earn hundreds of thousands of dollars each year for her pimp.

These girls are our neighbors, our friends, our sisters and our daughters.

The DNA Foundation launched a campaign targeting men with the message that Real Men Don’t Buy Girls. The goal of the campaign was to create a cultural shift around the implicit societal acceptance of child prostitution, and thus, child sex slavery. We hoped to reach millions of people with information about the issue. More than 2 million people have participated in the campaign so far. 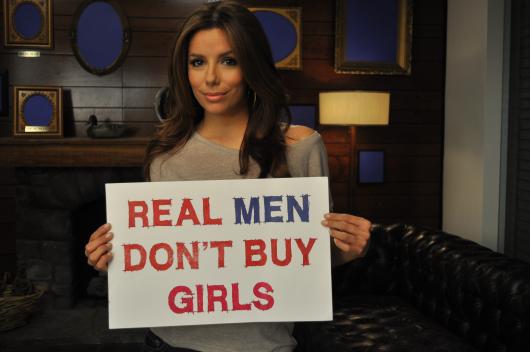 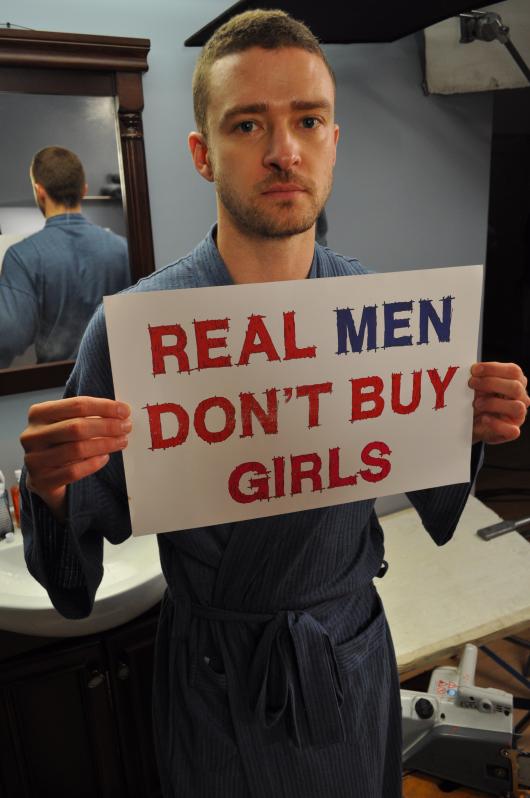 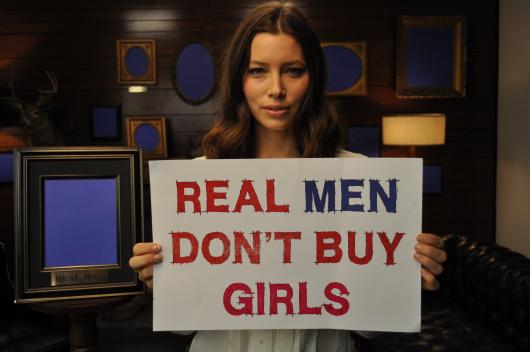 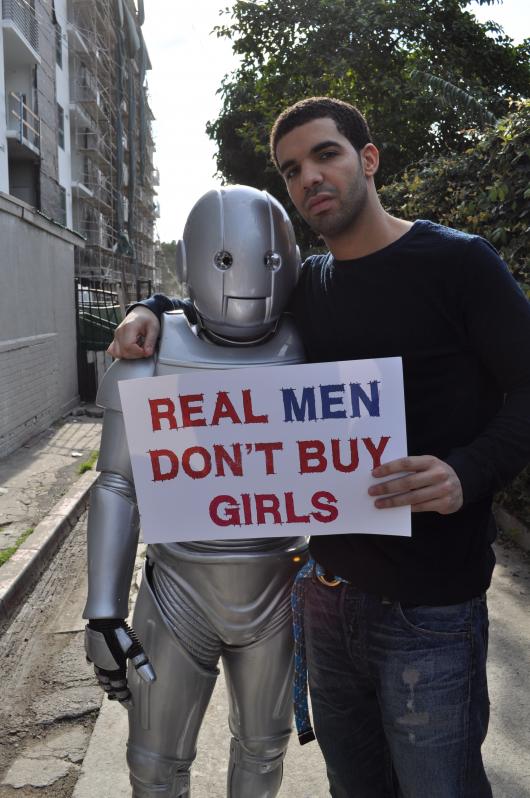