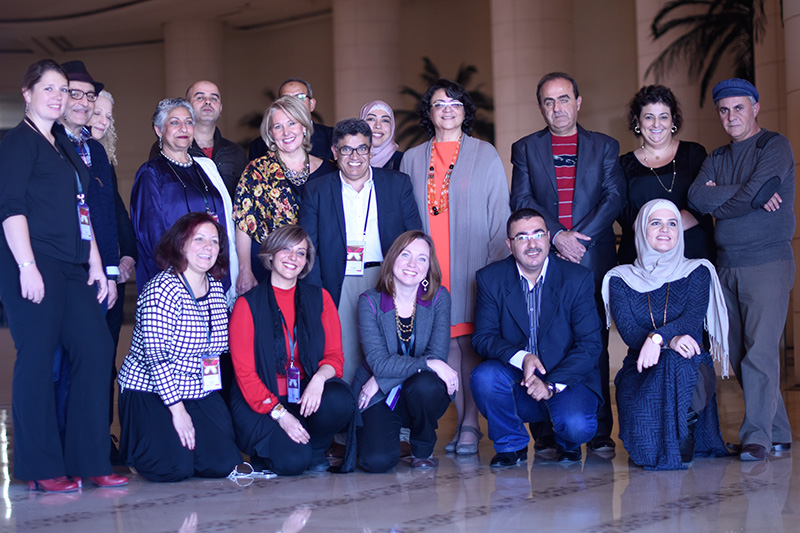 Posted at 12:07h in Service by Denielle 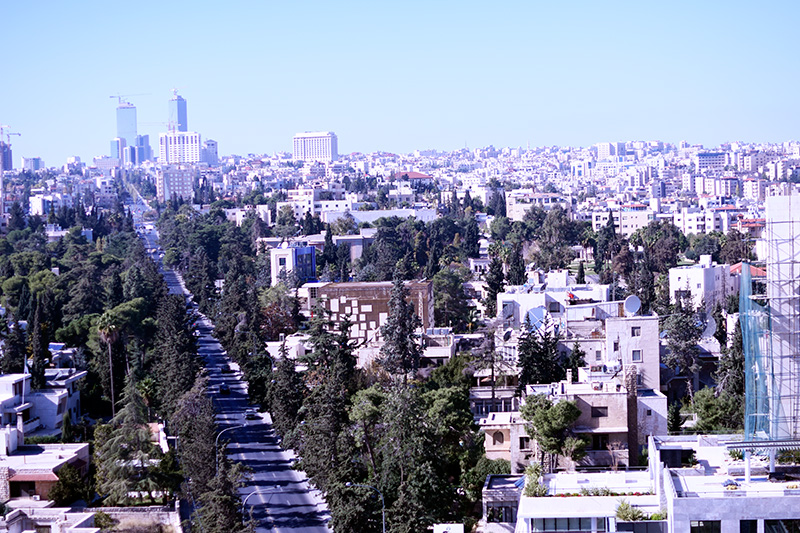 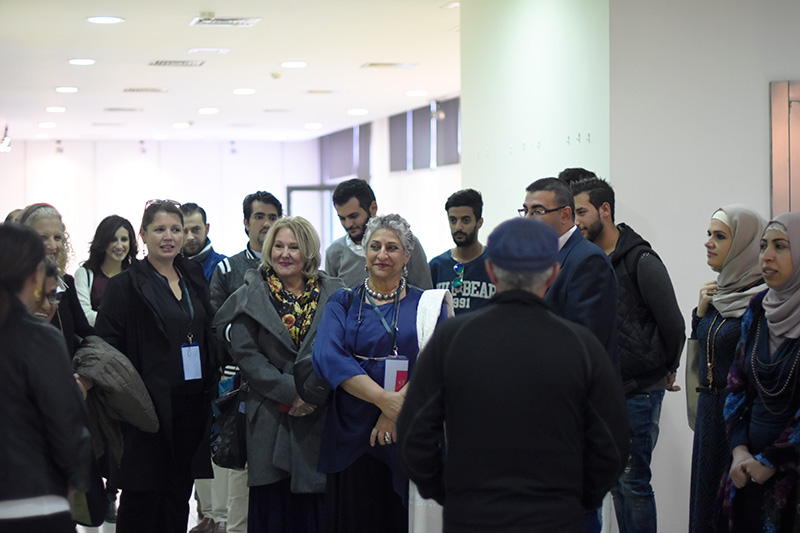 In alignment with the association’s interest in fostering design knowledge and innovation across cultures and disciplines, the workshop series covered a variety of themes including design ethics, practices, and collaborative tools. Workshops were held on November 28 at ASU in morning and afternoon parallel sessions. 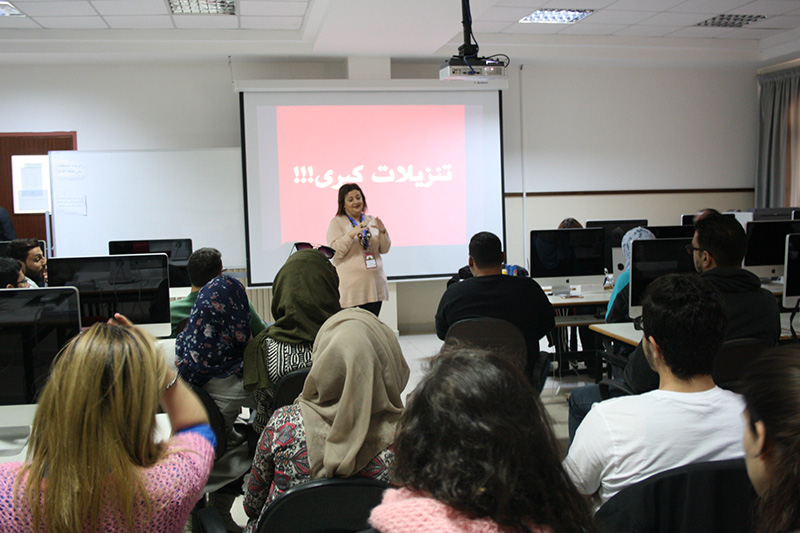 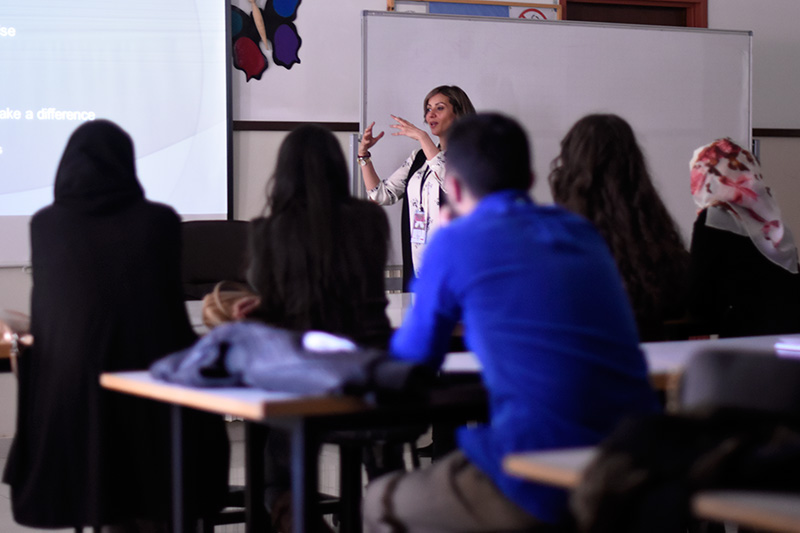 As part of the series, I co-led of 3-hour workshop entitled “Rough and Quick: Sketching Ideas” with Professor Marcella Kulchitsky (from the American University of Kuwait). 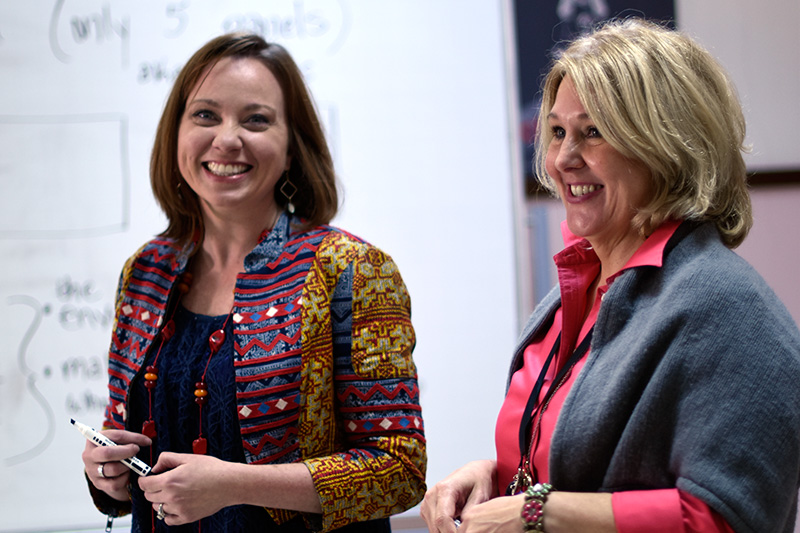 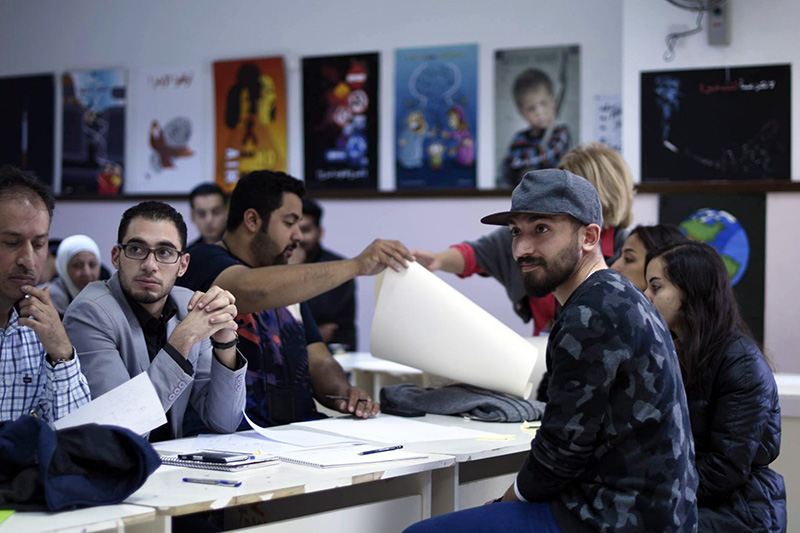 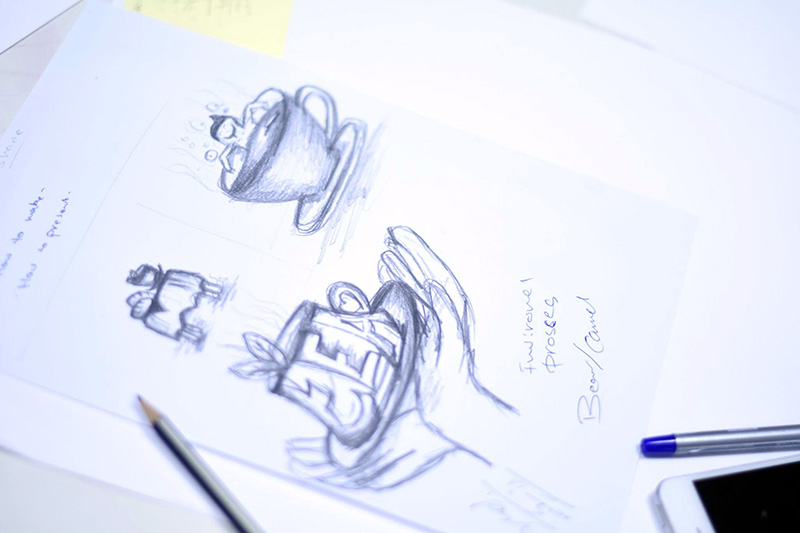 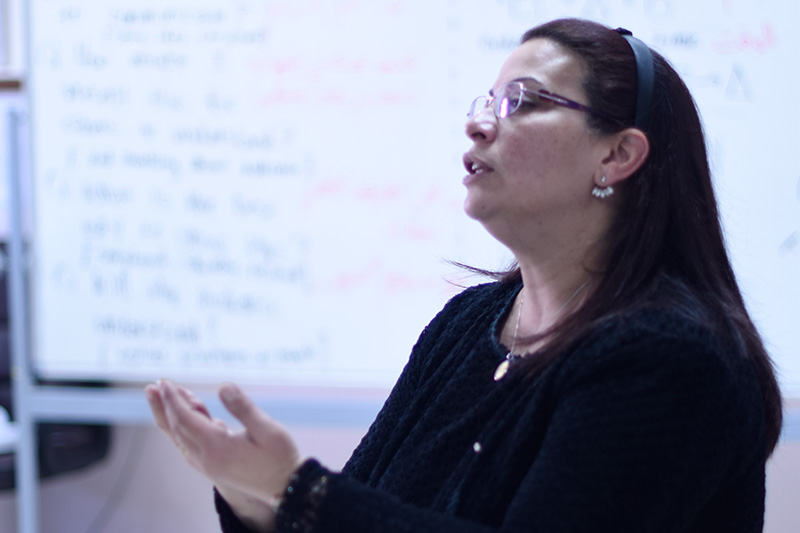 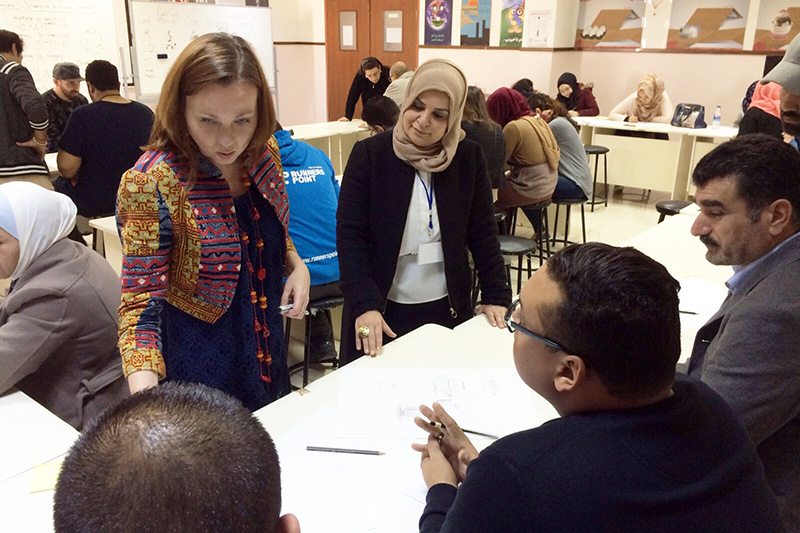 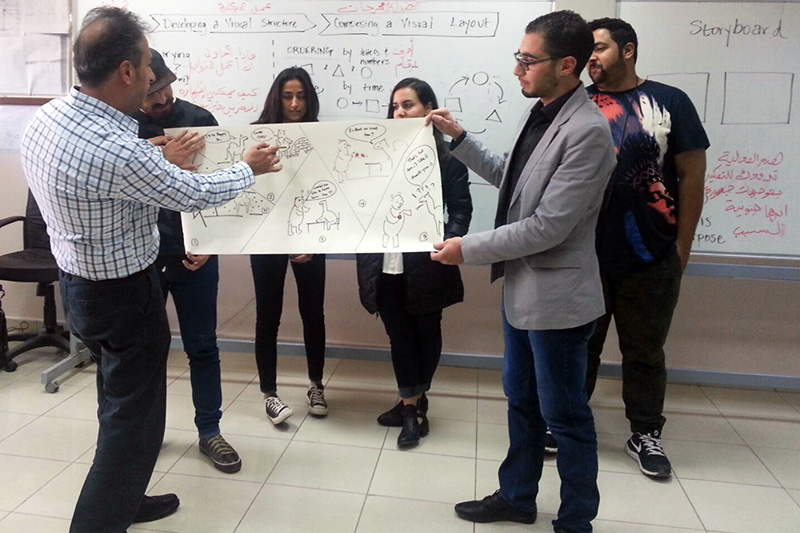 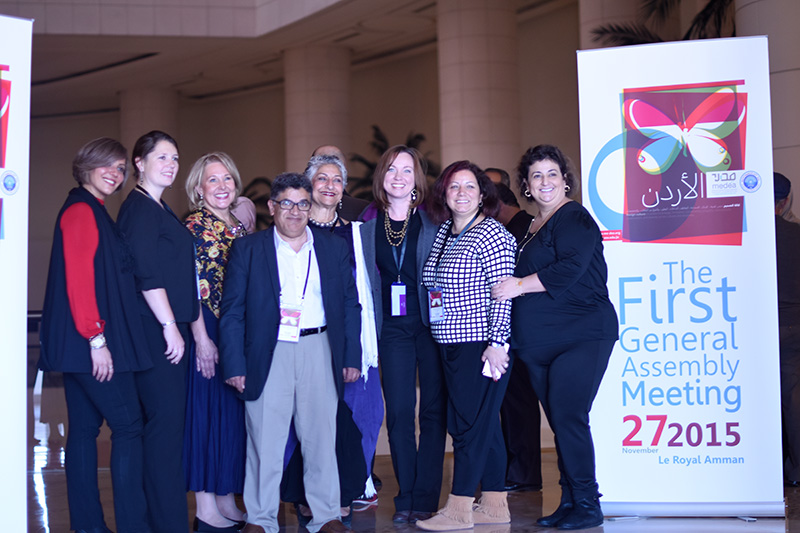 Over the next two years, we aim to continue and grow our initiatives in support of design education in the MENA Region.