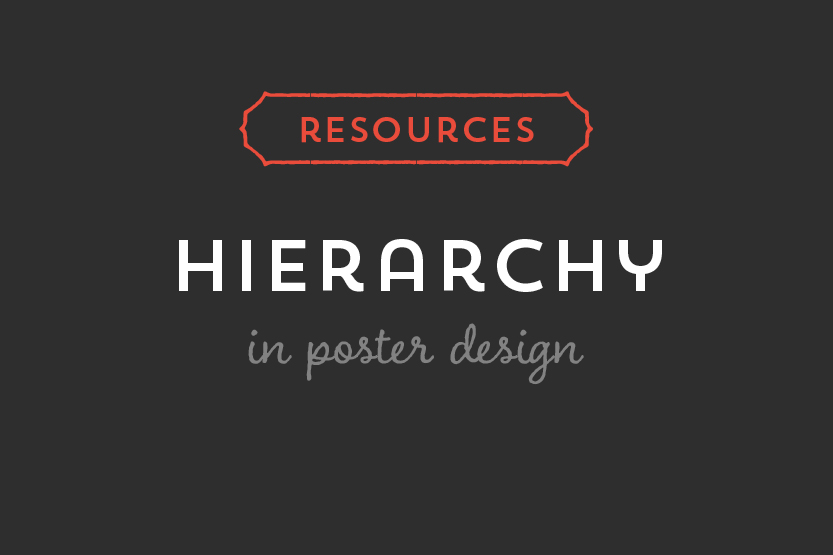 Posted at 12:55h in Resources by Denielle

A well-designed poster should grab your attention and be easily read/understood. Hierarchy can guide the eye of the viewer through your poster, starting with the element of the highest rank and continuing to those with lesser rank. Although it varies, a standard visual hierarchy consists of three levels of importance—primary (the hook), secondary, and equivalent. In the mix of examples below there are at least three levels of hierarchy on the poster applied in a variety of ways. Can you identify them all? 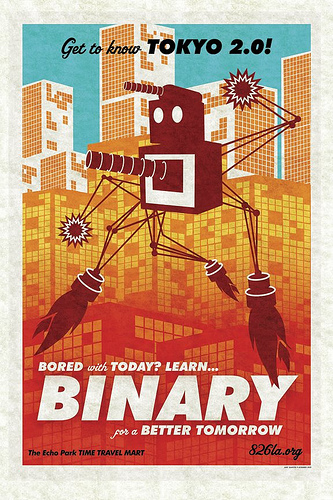 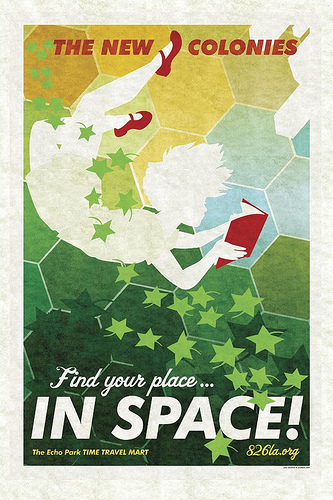 People are typically attracted to the image/ graphic of a poster first, and then the typography. You can usually assume that a good-sized image in a prominent location will be at the top level of the visual hierarchy – but this will depend on the design treatment of the whole page. 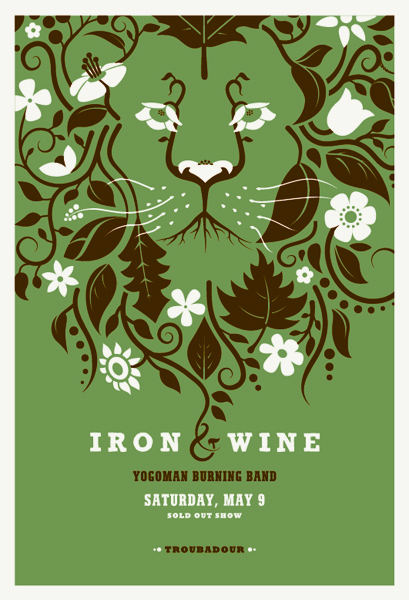 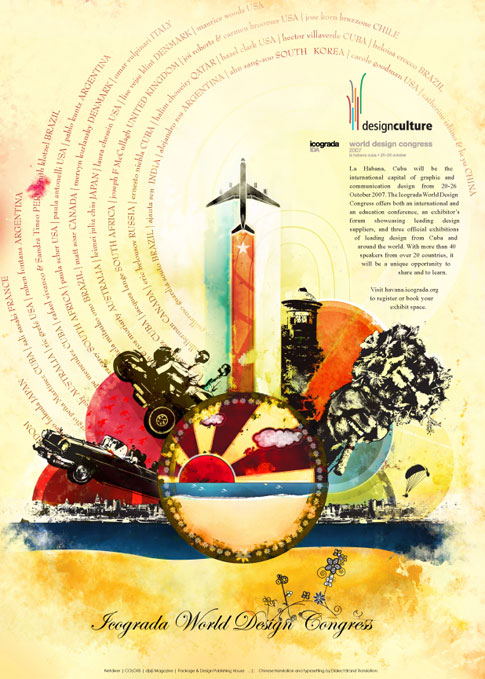 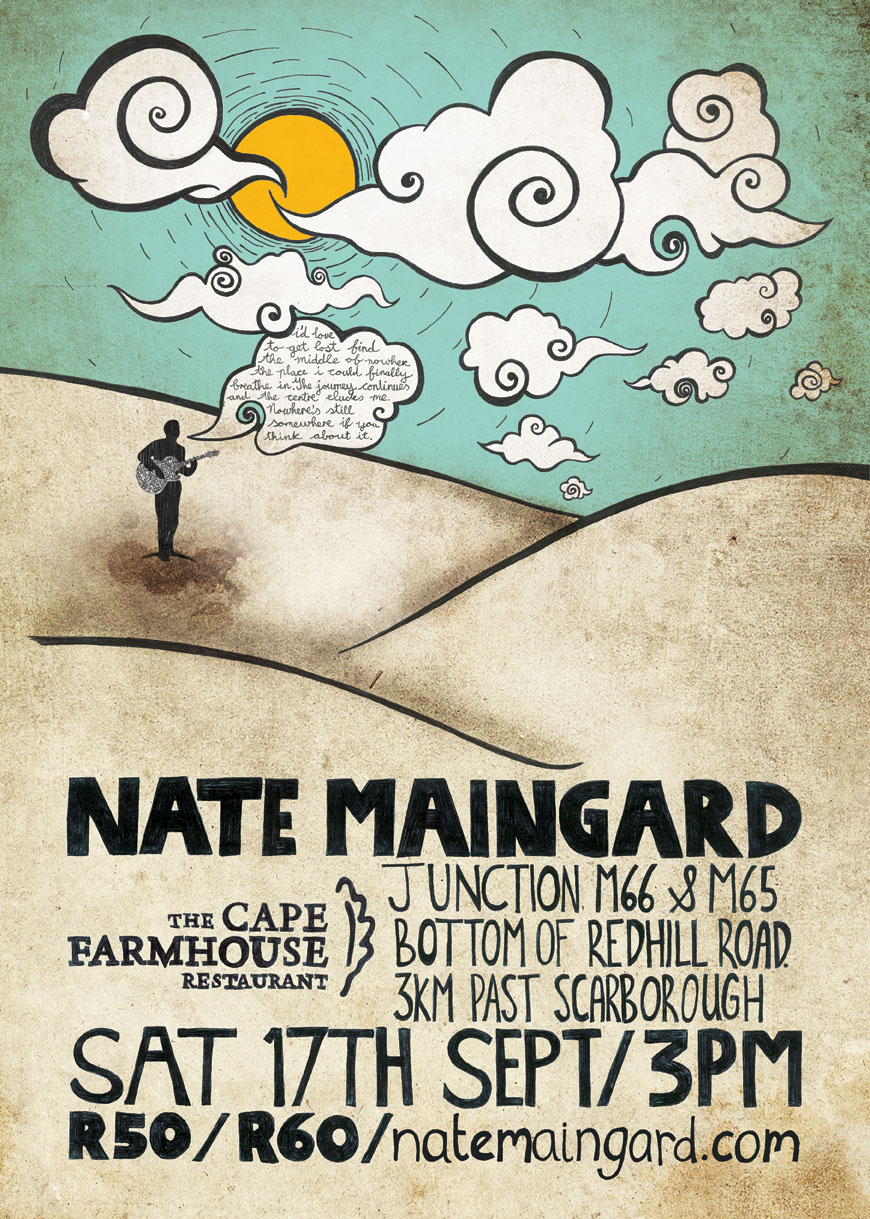 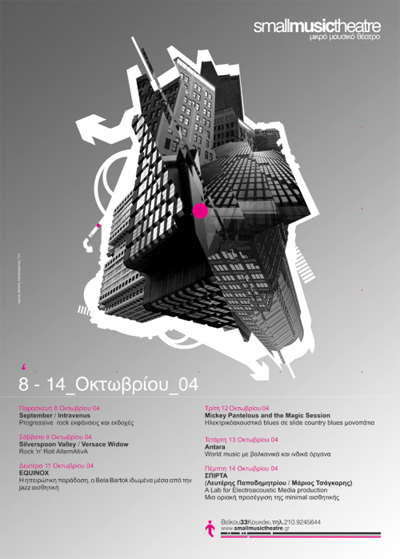 Positioning is one of the most common ways to depict hierarchy. The elements at the top of the page attract more attention than those at the bottom. You are probably familiar with this idea when you see articles that appear “above the fold” in newspapers and websites. How might you use that idea in poster design in new and inventive ways? 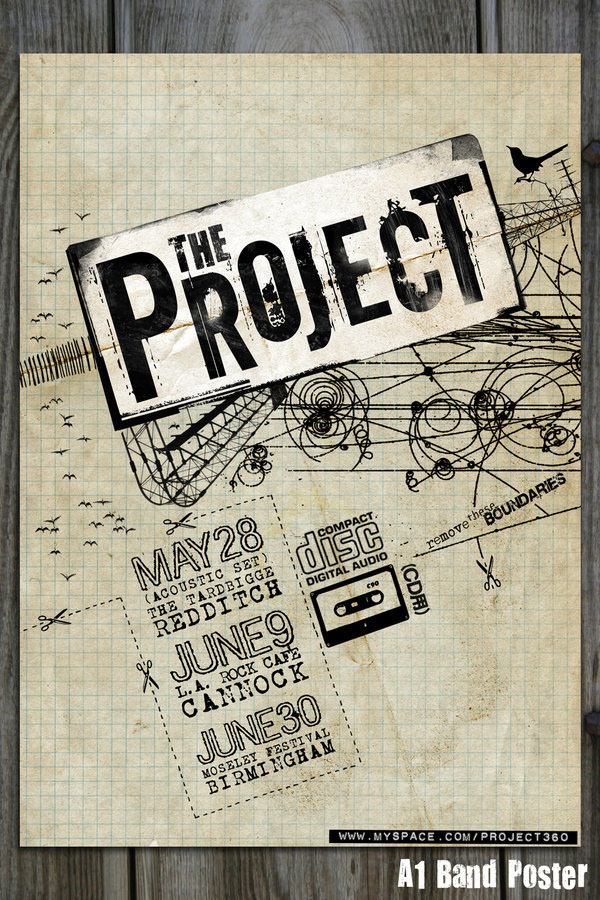 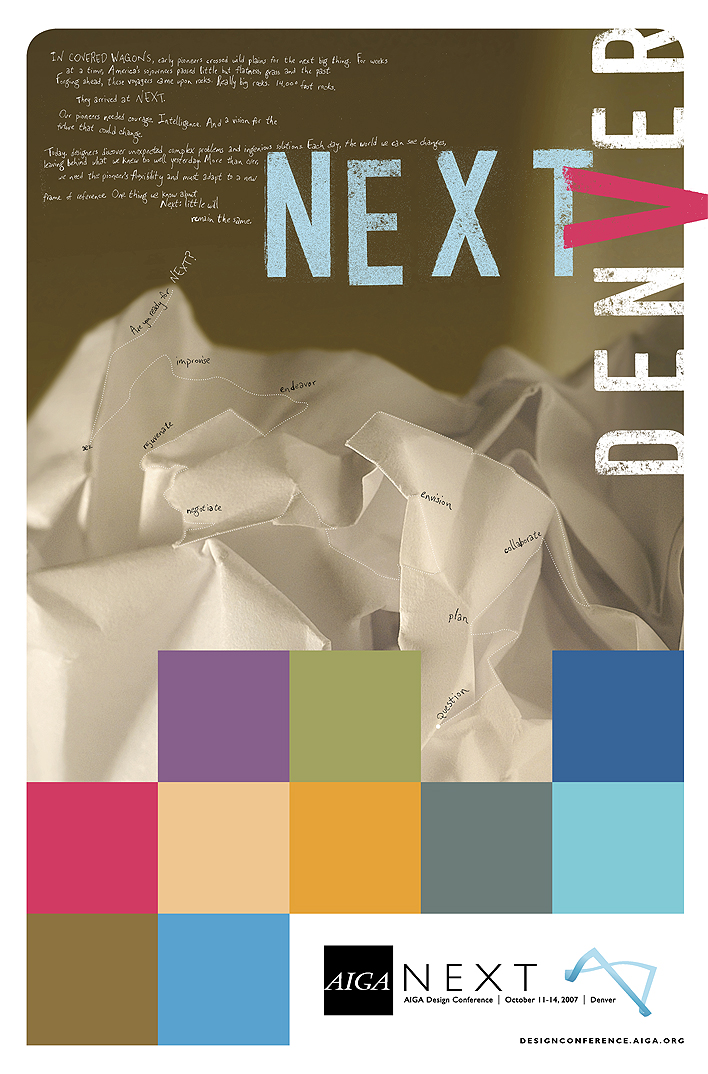 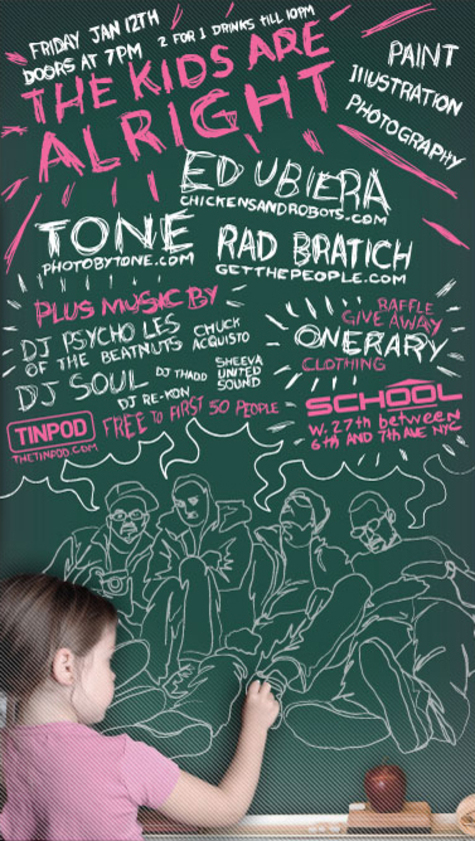 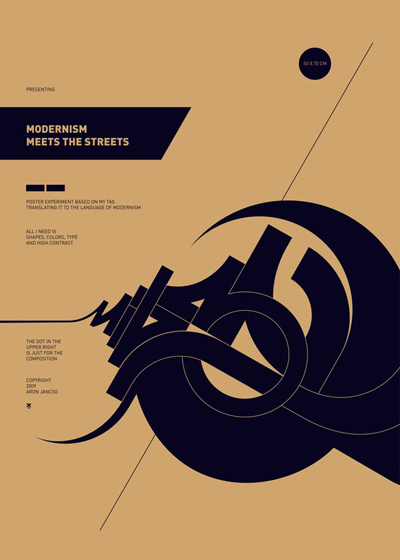 Color is often used with contrast to establish hierarchy. Because brighter colors attract more attention, elements high in the hierarchy should be vivid, while elements of less importance should be darker. 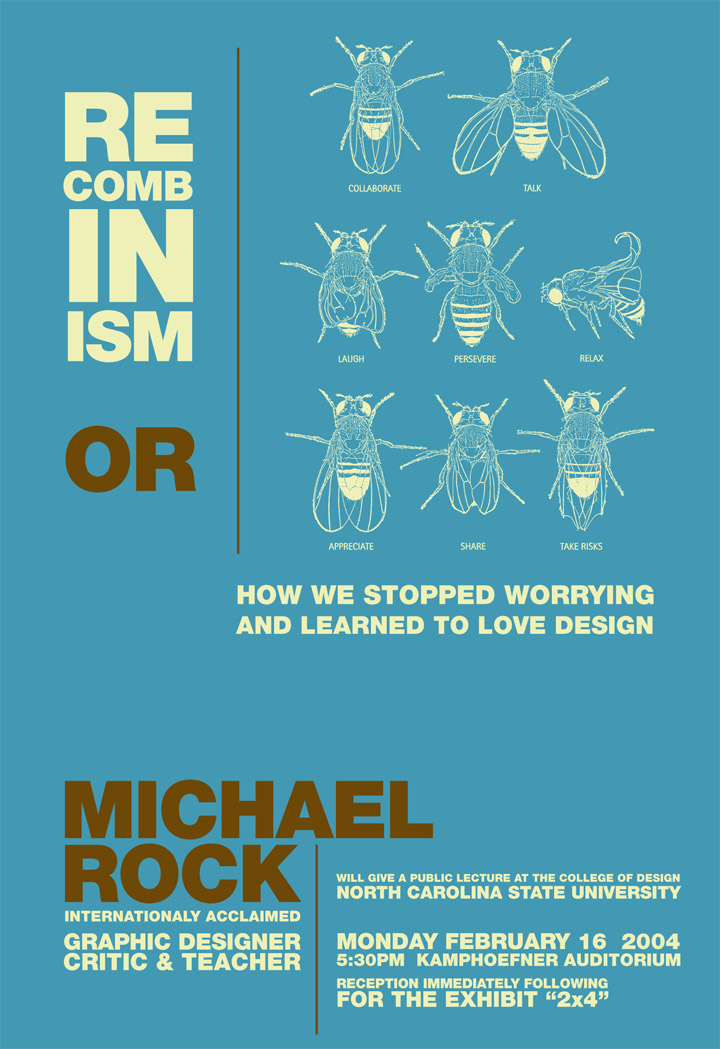 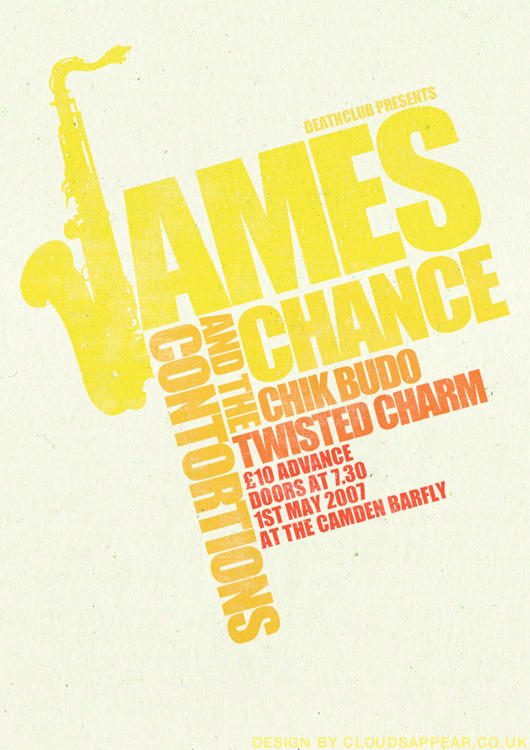 We are often attracted to the largest item on a poster, making size a compelling way to depict hierarchy. This is a familiar tactic, such as when we use a large type size for the title. 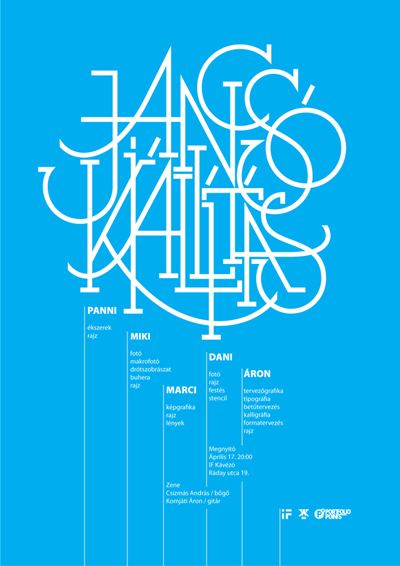 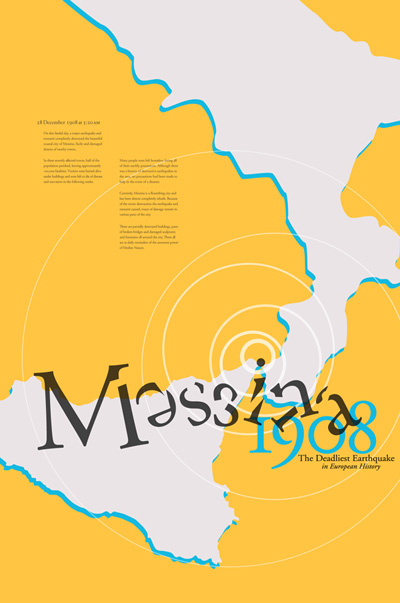 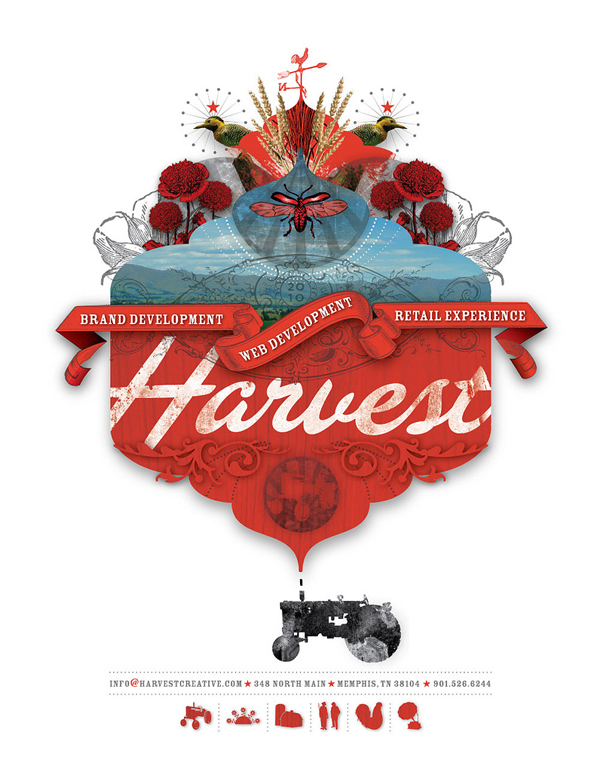 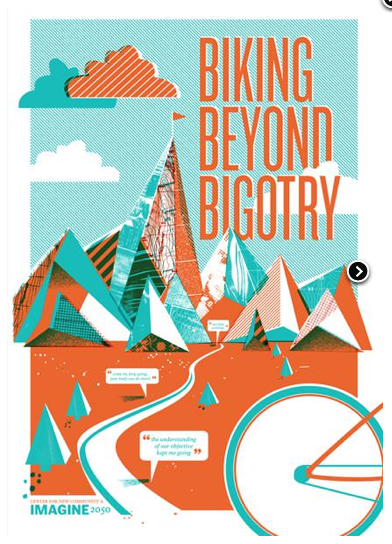 You can establish hierarchy through typography, which is particularly well suited for organizing lots of information. When using type to depict hierarchy, you should think in terms of its style, size, direction, weight and color. 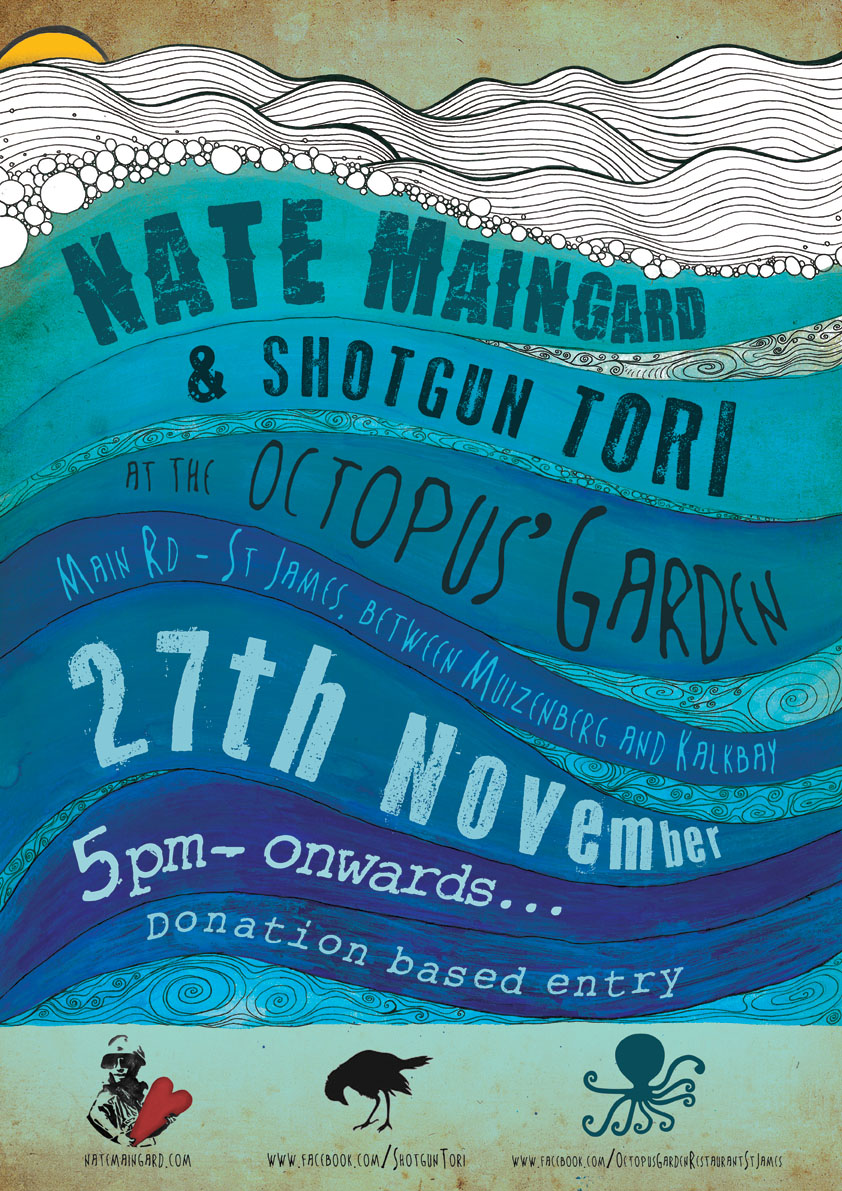 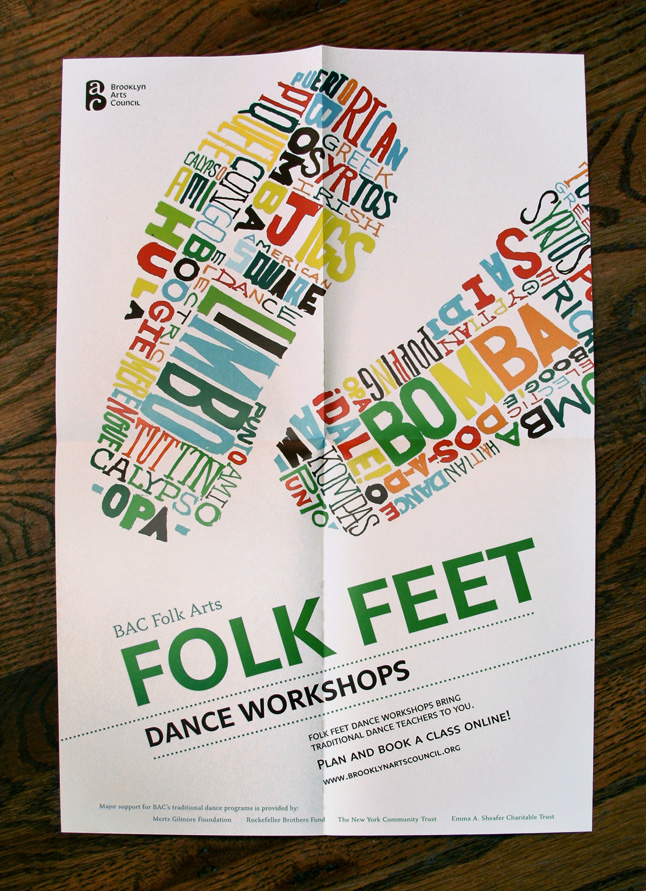 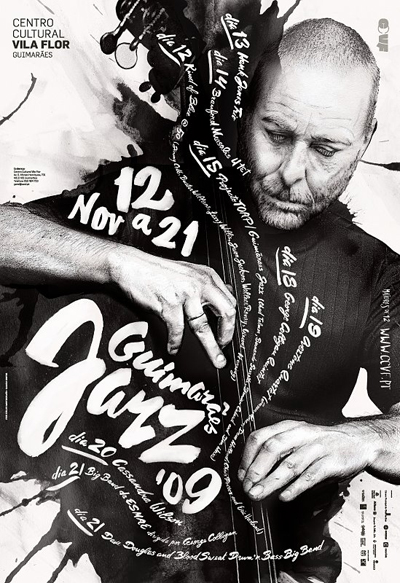 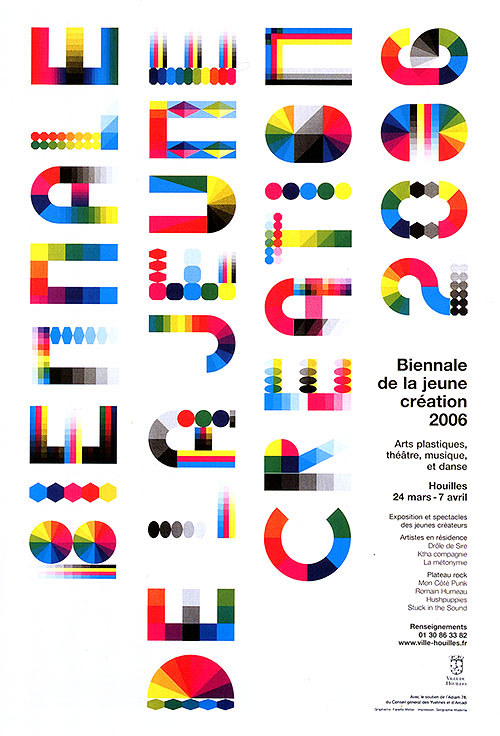 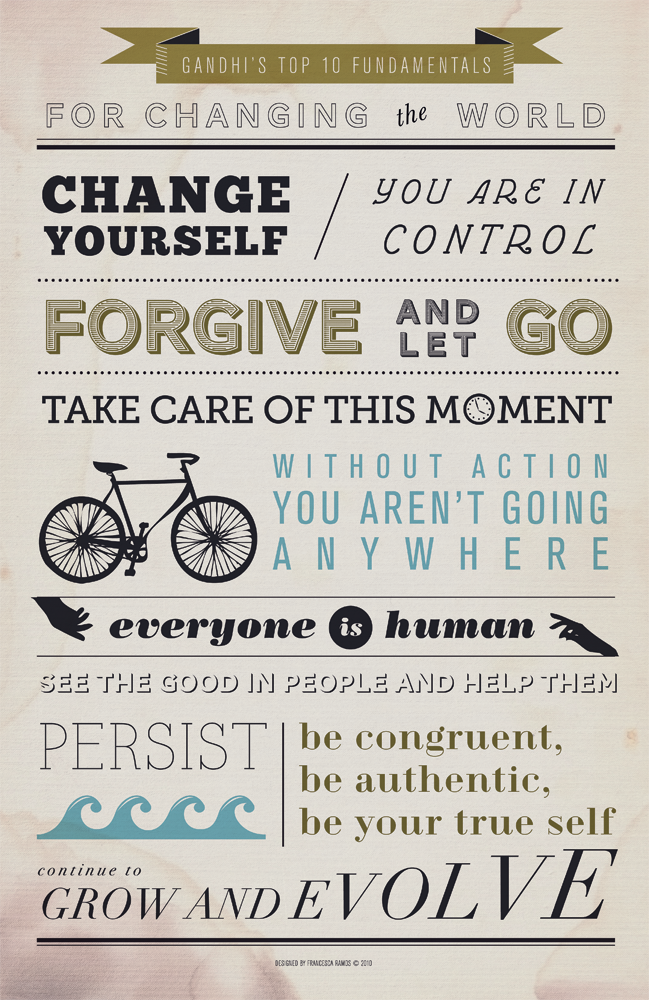 Now you’ve been inspired, consider how your next poster design can combine imagery, position, color, size, and typography for greater impact.