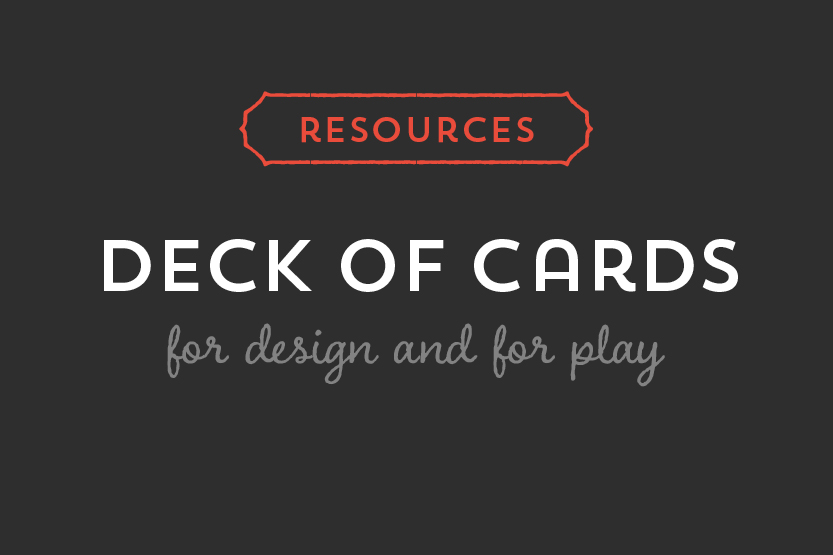 06 Jan Designing a Deck of Cards

Posted at 04:41h in Resources by Denielle

A deck of cards may be used for playing a great variety of card games, with varying elements of skill and chance. Because playing cards are standardized and commonly available, they are also used for other purposes such as illusions, cardistry, and building card structures.

The front (or “face”) of each card carries markings that distinguish it from the other cards in the deck and determine its use under the rules of the game being played. The back of each card is generally identical, a single color or formalized design, and sometimes used for advertising. A complete set of cards is called a pack (or “deck”), and the subset of cards held at one time by a player during a game is commonly called a “hand.”

Below you will find a few examples of card boxes and packages to get your creative juices flowing (along with a dieline for a traditional box found at the bottom of the page). Remember, this is an opportunity to show of your creative thinking and stylistic approach to your historical period. Have fun and think outside of the box (ha!). 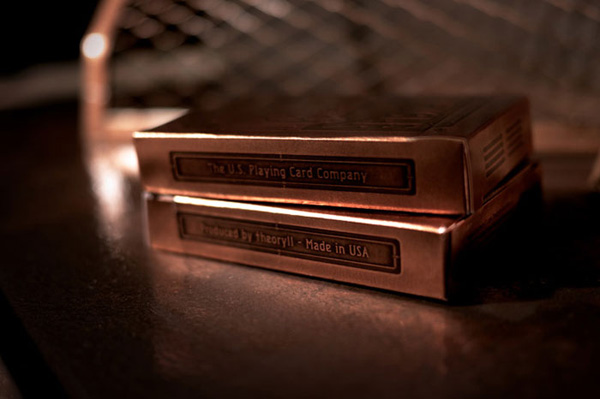 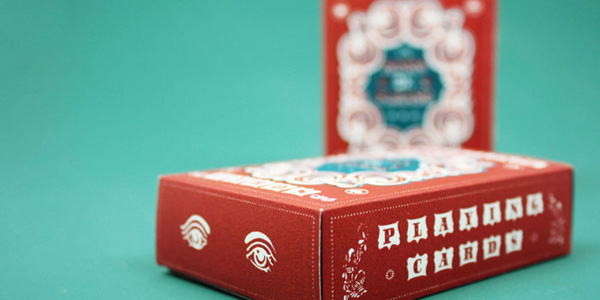 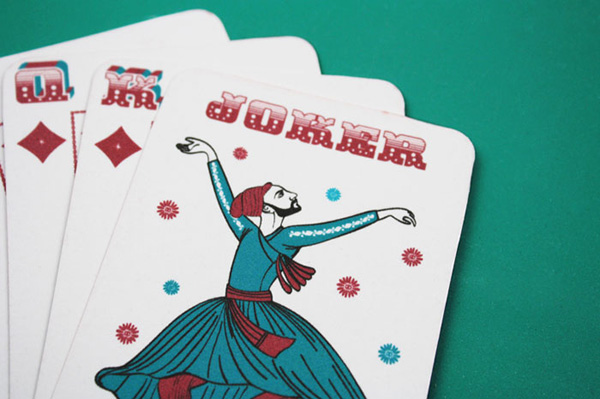 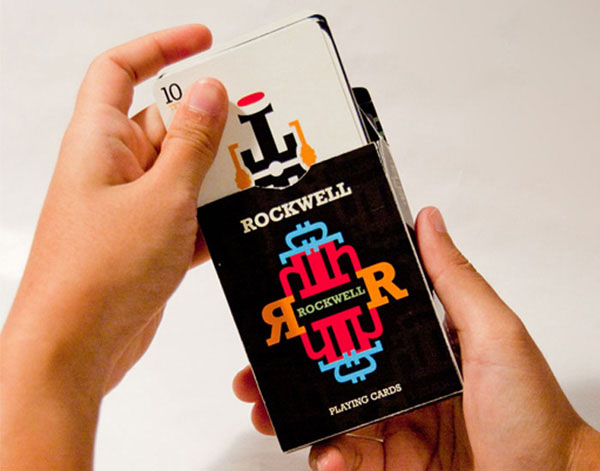 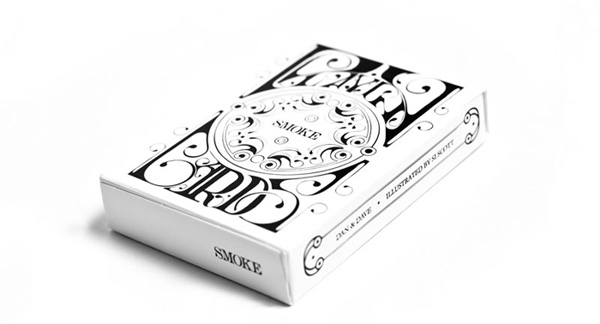 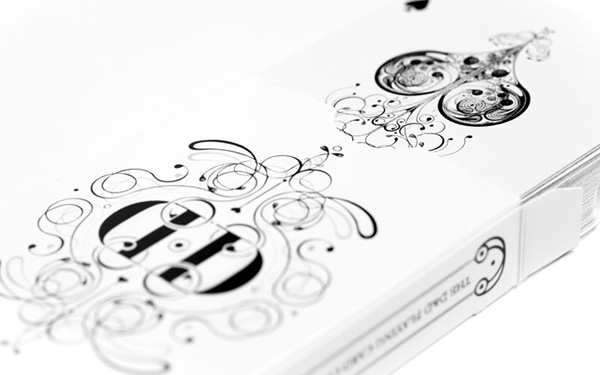 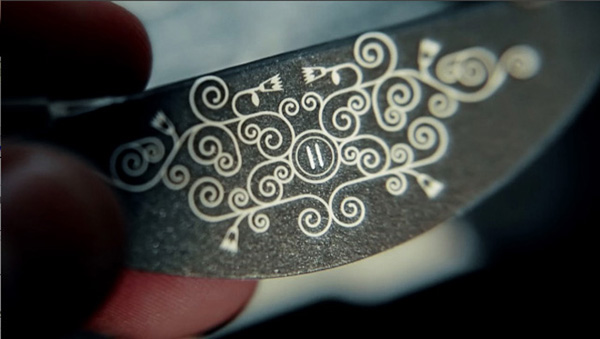 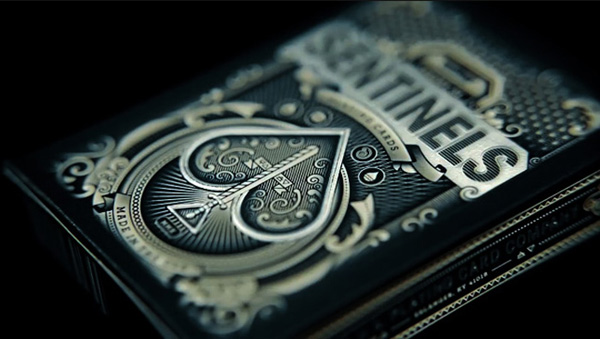 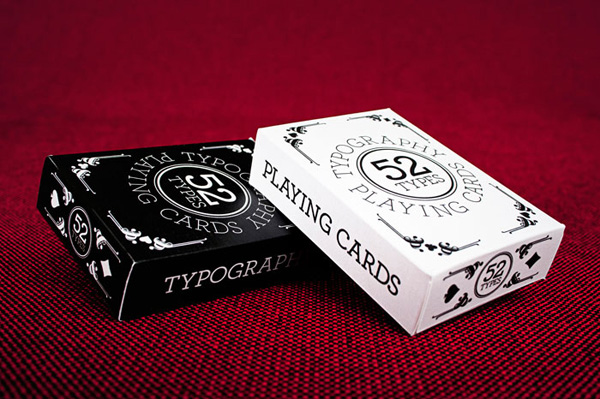 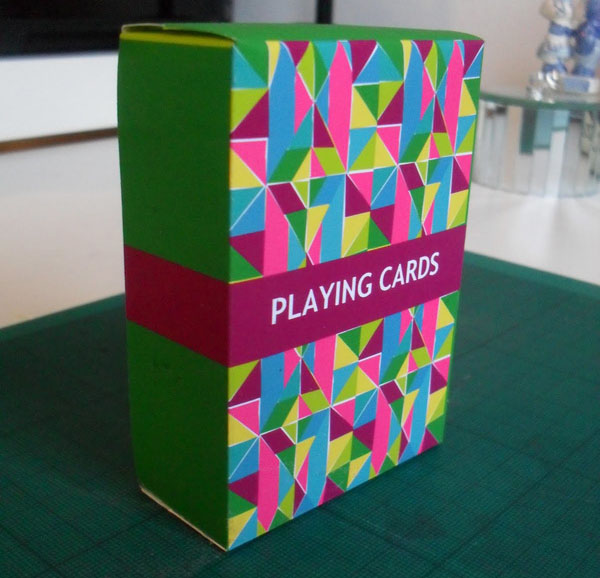 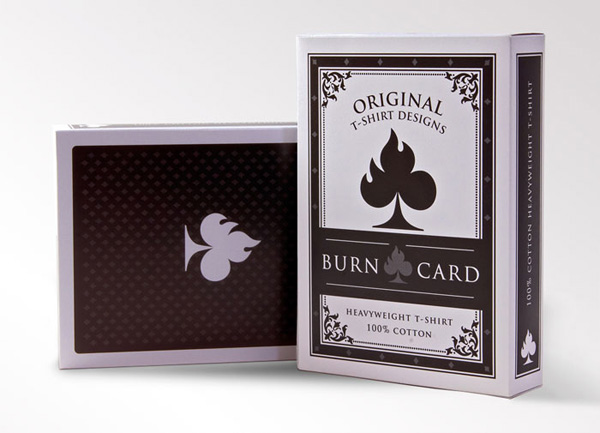 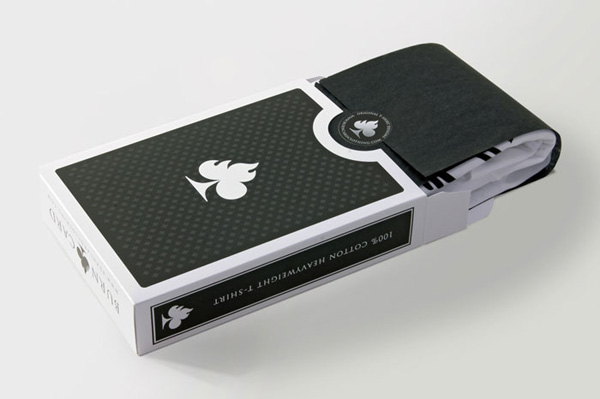 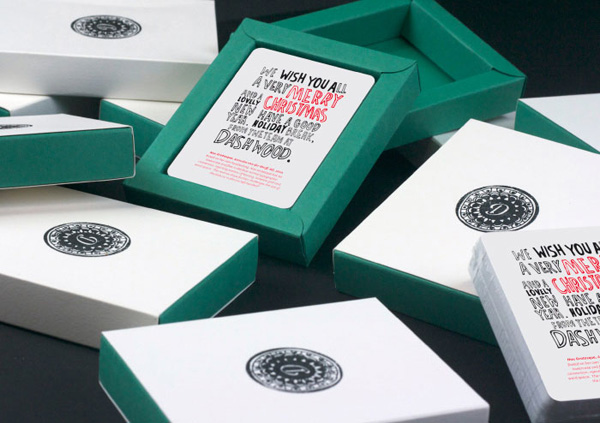 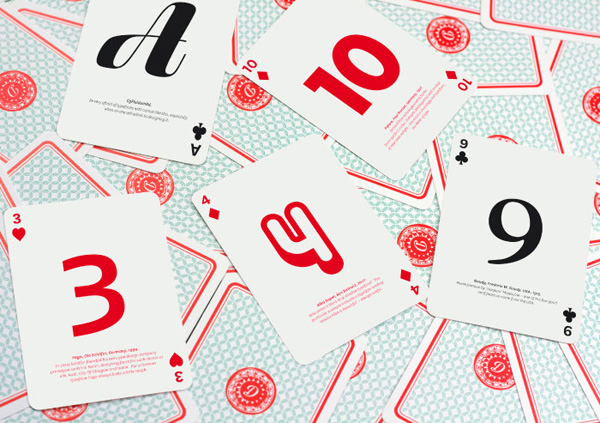 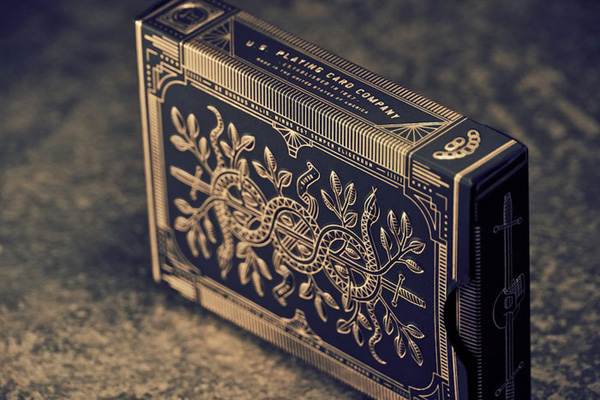 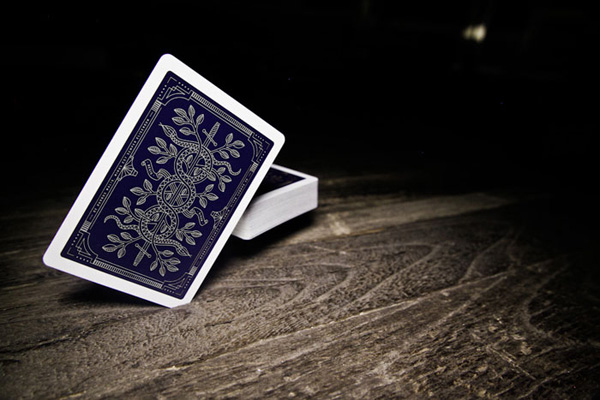 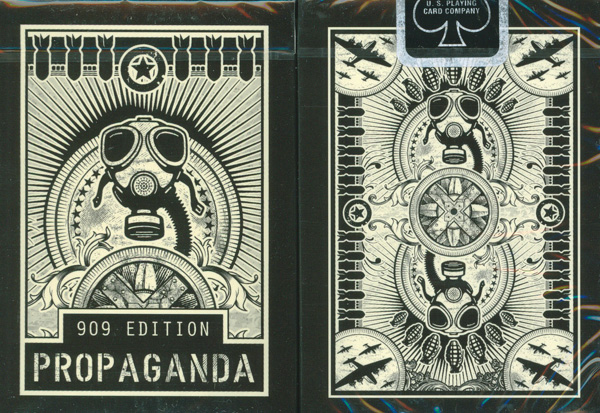 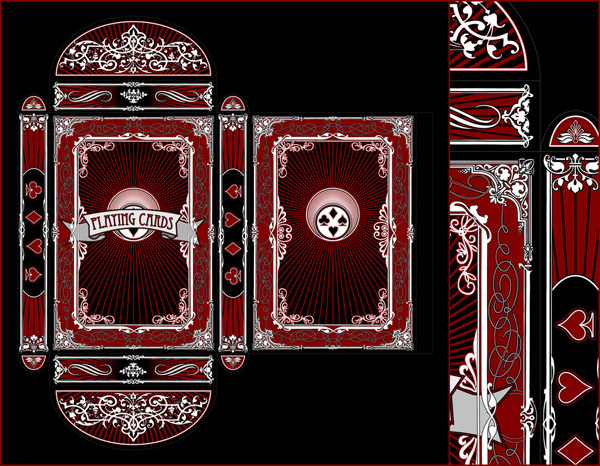 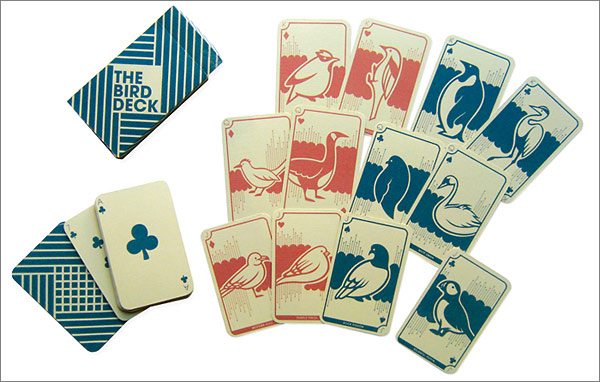 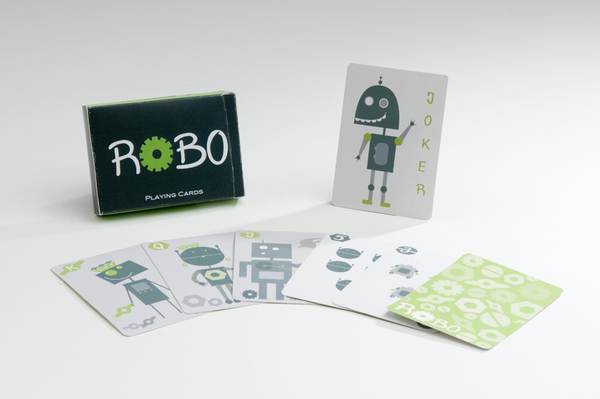 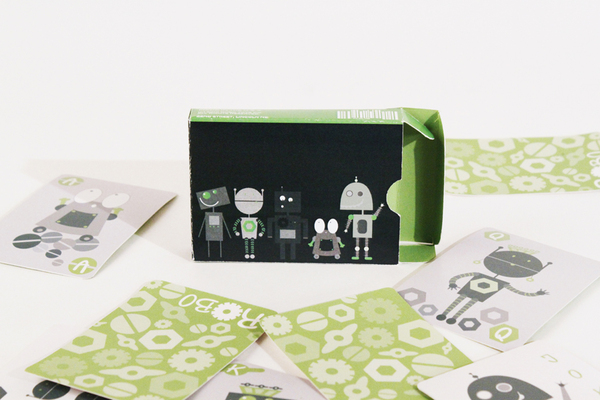 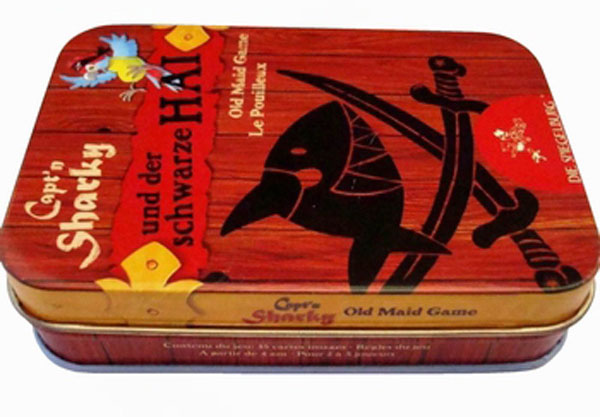 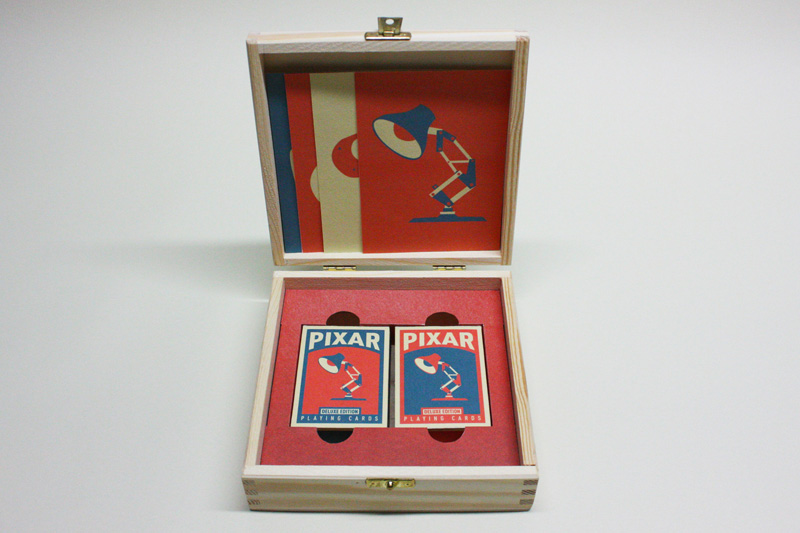 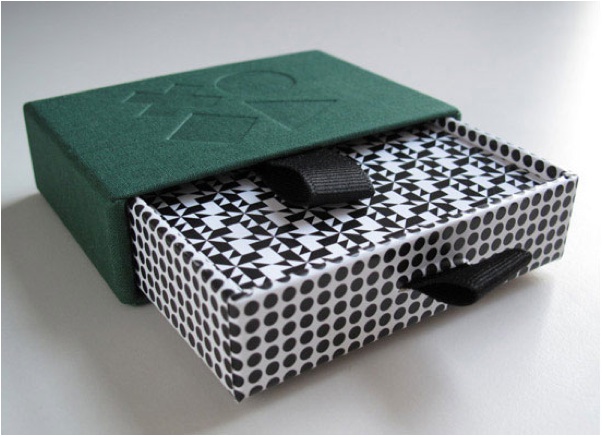